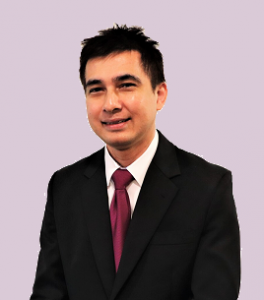 Mr Edwin Ignatious M @ Muhammed Faiz, PBM, PBS, holds a Bachelor of Laws (Honours) degree and is a Deputy Director at the Singapore Food Agency (SFA), a Statutory Board under the Ministry of Environment & Water Resources. He is currently the Head of Department of SFA’s Corporate Legal Department. He started his career in the Singapore Police Force before eventually making a career switch to be an in-house legal counsel in the public service. His choice to work in the public service resonates well with his keen interest to play a contributing role and make a difference in community-related matters. He plays an active role in the safety and security of Singapore serving as volunteer police officer with the rank of Deputy Assistant Commissioner in the Volunteer Special Constabulary (VSC) of the Singapore Police Force. Having led the Muslim Converts’ Association of Singapore as President, he retains familiarity with Muslim community issues. With his exposure as a Council Member of the Islamic Religious Council of Singapore (MUIS) and his participation in several committees in MUIS, he has contributed towards the betterment of the community in bringing about a Muslim community of excellence. Given his mixed parentage, he recognises the value of inter-faith harmony and inter-racial cohesion. His participation in the Muslim community affairs has helped to add a different dimension to the Singapore Muslim identity, helping break stereotypes and shaping the outlook of the community to achieve more in tandem with the Singapore community at large.

ABOUT
PUBLICATIONS
MEDIA
GET INVOLVED
THE AMP GROUP 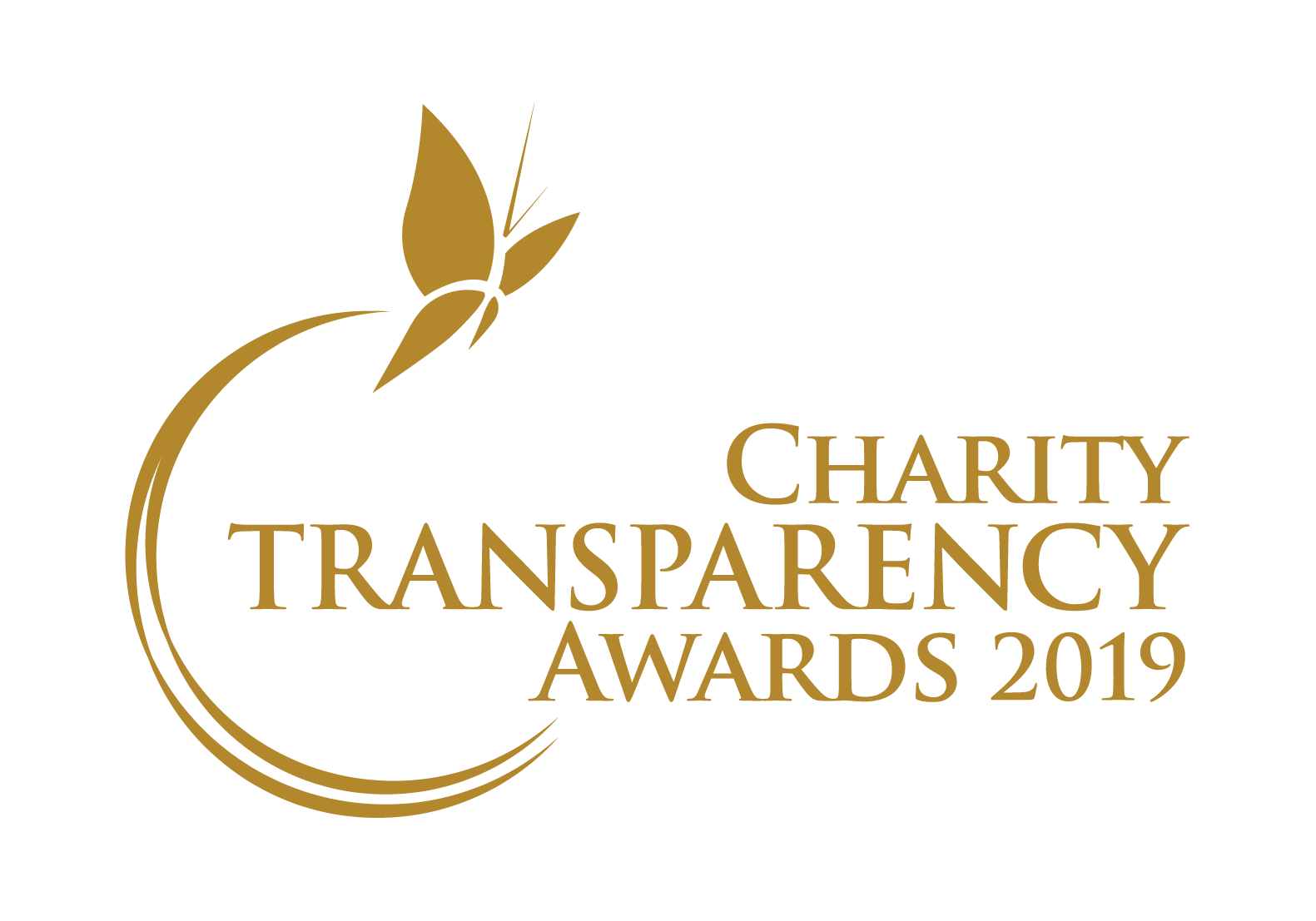 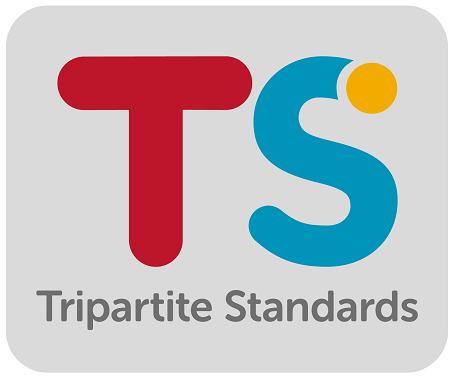 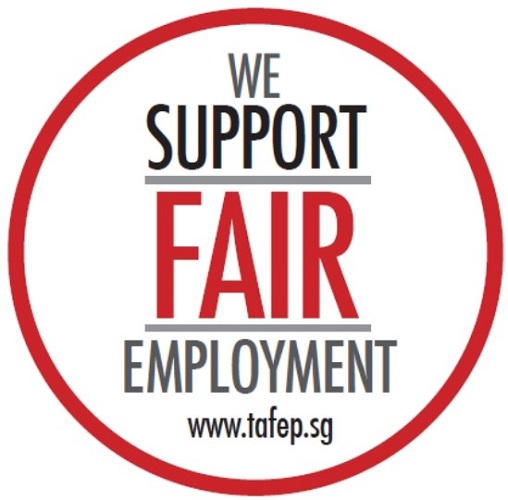