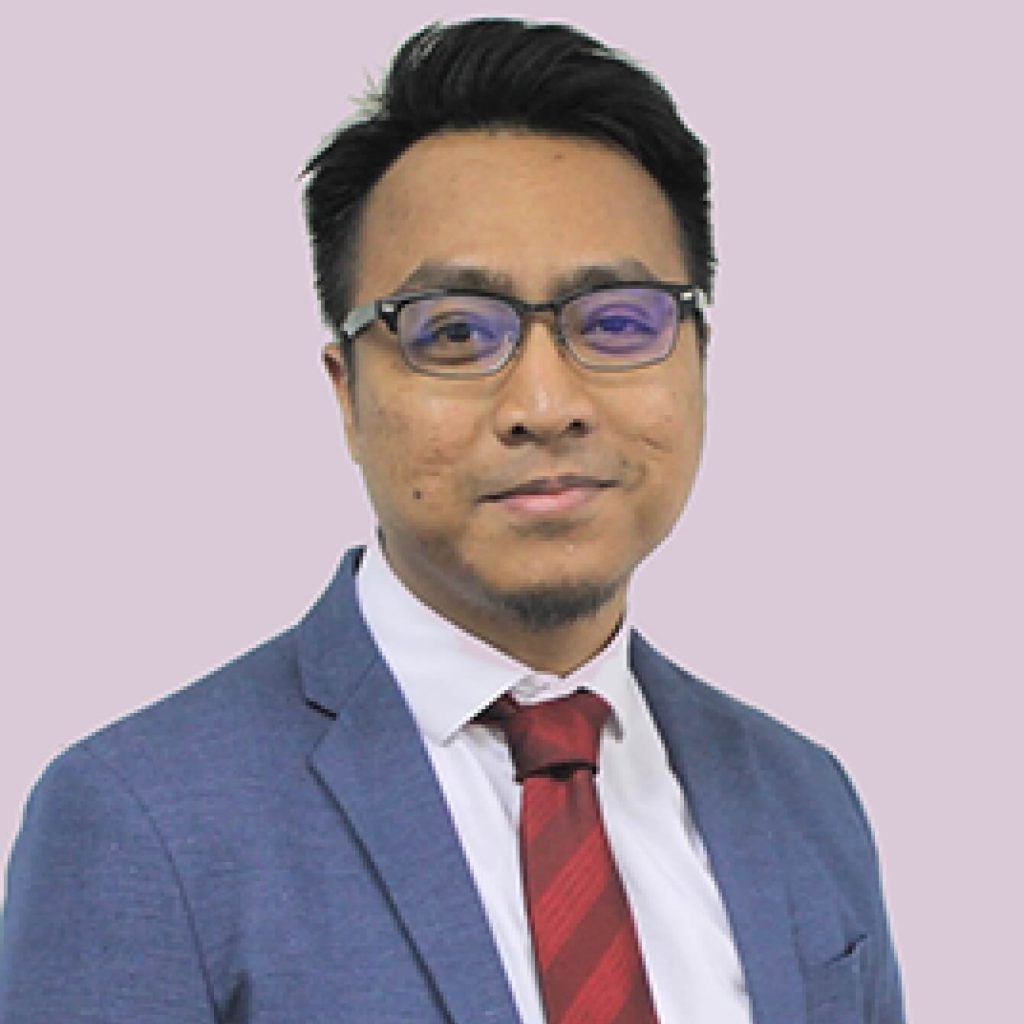 Mr Muhammad Tarmizi Abdul Wahid is Chief Executive Officer of Shariff Holdings Pte Ltd. Prior to this, he served in the Office of the Mufti, a unit in the Islamic Religious Council of Singapore (MUIS), where he was the direct secretariat for the Mufti of Singapore as well as the Singapore Fatwa Committee. He then went on to run his own company, Safinah Holdings, which took on a strategic business partnership with Vector Scorecard Asia-Pacific Pte Ltd to lead a curriculum development team. He was reappointed for his second term as a naib kadi (solemniser) in Singapore in 2017, which he previously served as from 2011 to 2014. He graduated with a Bachelor degree in Islamic Jurisprudence from Al-Azhar University in Cairo, Egypt in 2006.